This entry was posted on January 16, 2019 by ScienceofSpeed. 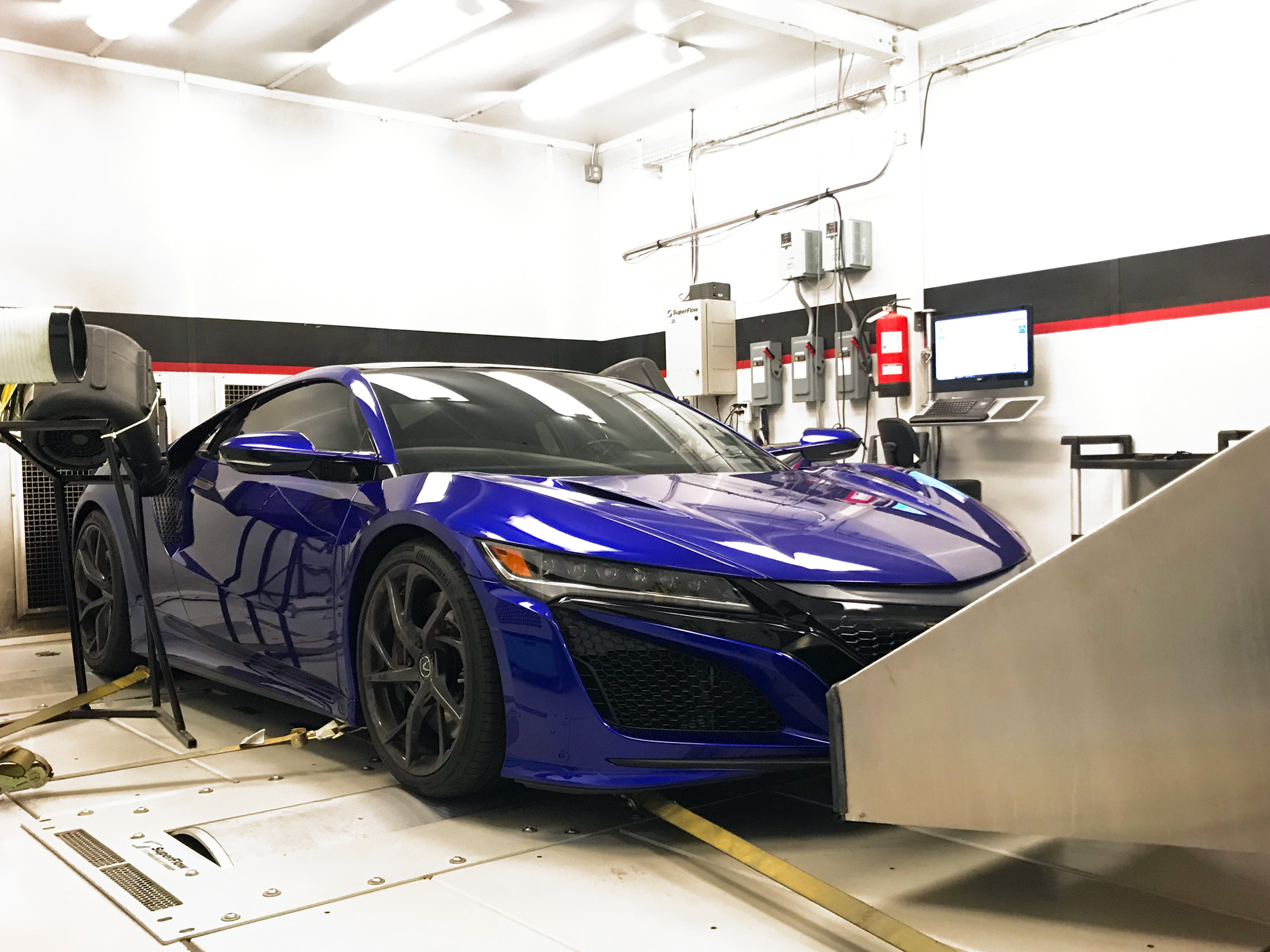 This is part 2 of 3 into investigations of products to improve engine power output from the second generation NSX.

Hydra Reflash: In part 1, we reviewed the VR Tune Box. This add-on device intercepts the boost sensors in order to trick the ECU to increase boost pressure. As we found, this approach has some limitations caused by the ECU limiting power by closing the throttles when it detects too much airflow from the increased boost pressure.

The other method is directly modifying the software on the ECU in order to increase engine performance.

This is made difficult on the NSX platform due to the unique ECU used on the NSX. The ECU incorporates two powertrain processors, one for the internal combustion engine control, one for hybrid electric motor control.

Hydra Tuning was the first to release a reflash for the NSX. 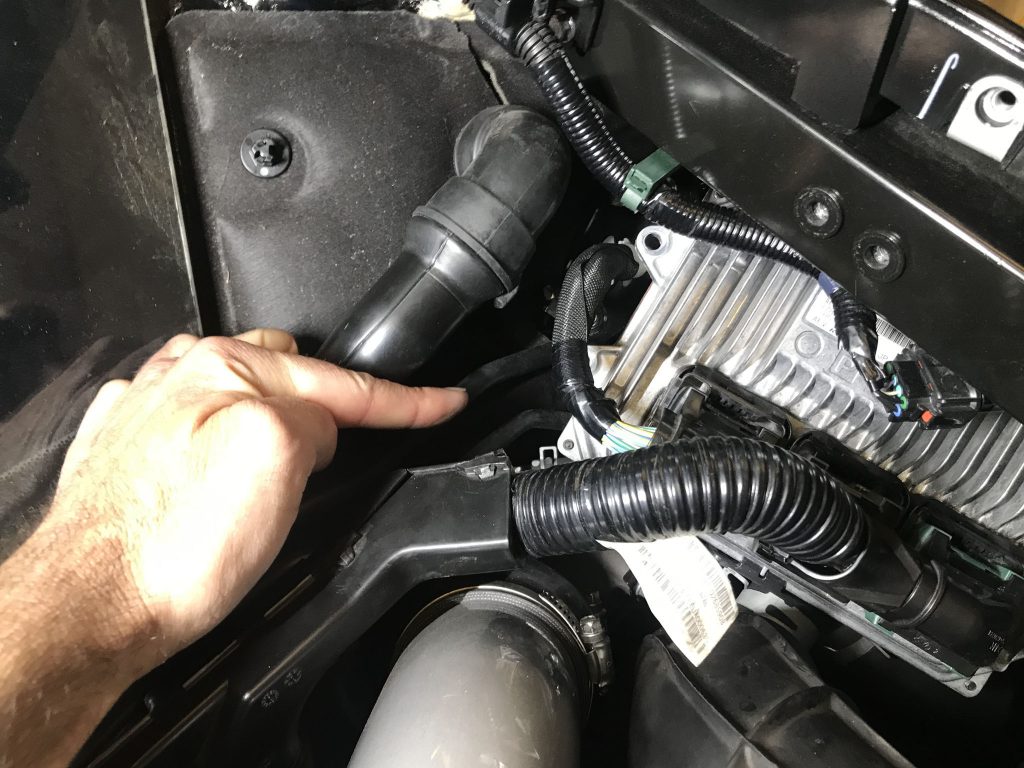 Testing: Before the ECU was removed, baseline testing was completed on the chassis dynamometer and street. Once reinstalled, on Hydra Tuning's suggestion, 100 miles were placed on the car to initialize the ECU. It appears that this process is complete within about 20 miles or less - and can be determined once the throttle bodies begin opening all the way when the throttle pedal is stroked to wide open.

This 2018 NSX was tested on ScienceofSpeed's Superflow AWD dynamometer. Because of how sensitive the NSX is to temperature and battery state of charge variables - ScienceofSpeed maintains consistent airflow around the vehicle and monitors various engine parameters including coolant and inlet air temperatures to ensure tests are done under consistent conditions.

After this was completed, the car was tested again on the chassis dyno. Engine parameters were logged to ensure engine temperatures matched baseline testing. The results are shown in the graph and discussed in the video below.

Results included a gain of about 5 horsepower below 3000 RPM and a gain of 5-21 horsepower above 6000 RPM. Street logging validated dyno testing, with a slight decrease in acceleration time (.12 seconds) in 3rd gear from 3000-7500.

Conclusion: We were certainly hoping for more power gain. However, this should be considered the first step for a NSX ECU reflash. Having direct ECU control, once it is fully mapped, will likely open the door for even greater performance - especially for more complex modifications down the road like larger turbochargers. It's commendable that Hydra is the first to successfully rewrite the ECU and we look forward to seeing more from Hydra as they make further progress with the NSX ECU!

Check back soon for the final installment of our testing for engine performance options for the Second Generation NSX - we're testing another add on for increasing horsepower from the NSX twin turbocharged engine!