This entry was posted on October 4, 2017 by ScienceofSpeed. 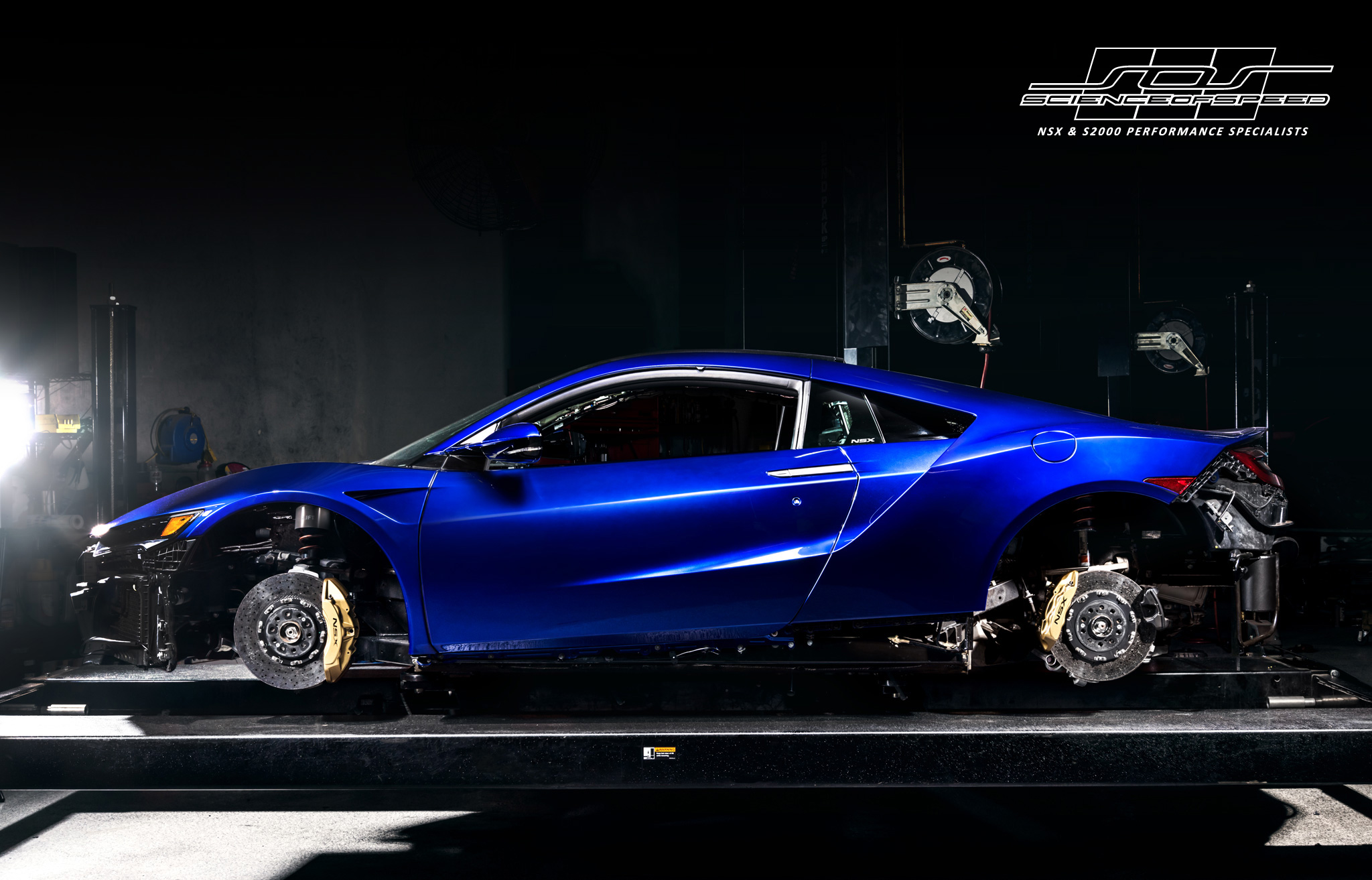 Follow along for the build of ScienceofSpeed's "NSX Dream Project" - a 2017 Acura NSX to be showcased in the Acura booth at the 2017 SEMA Show. ScienceofSpeed is posting daily photo and video updates on its Facebook & Instagram feeds through the month of October.

Check out this video, entitled #NSXStory, an introduction to the project: