This entry was posted on August 24, 2017 by ScienceofSpeed. 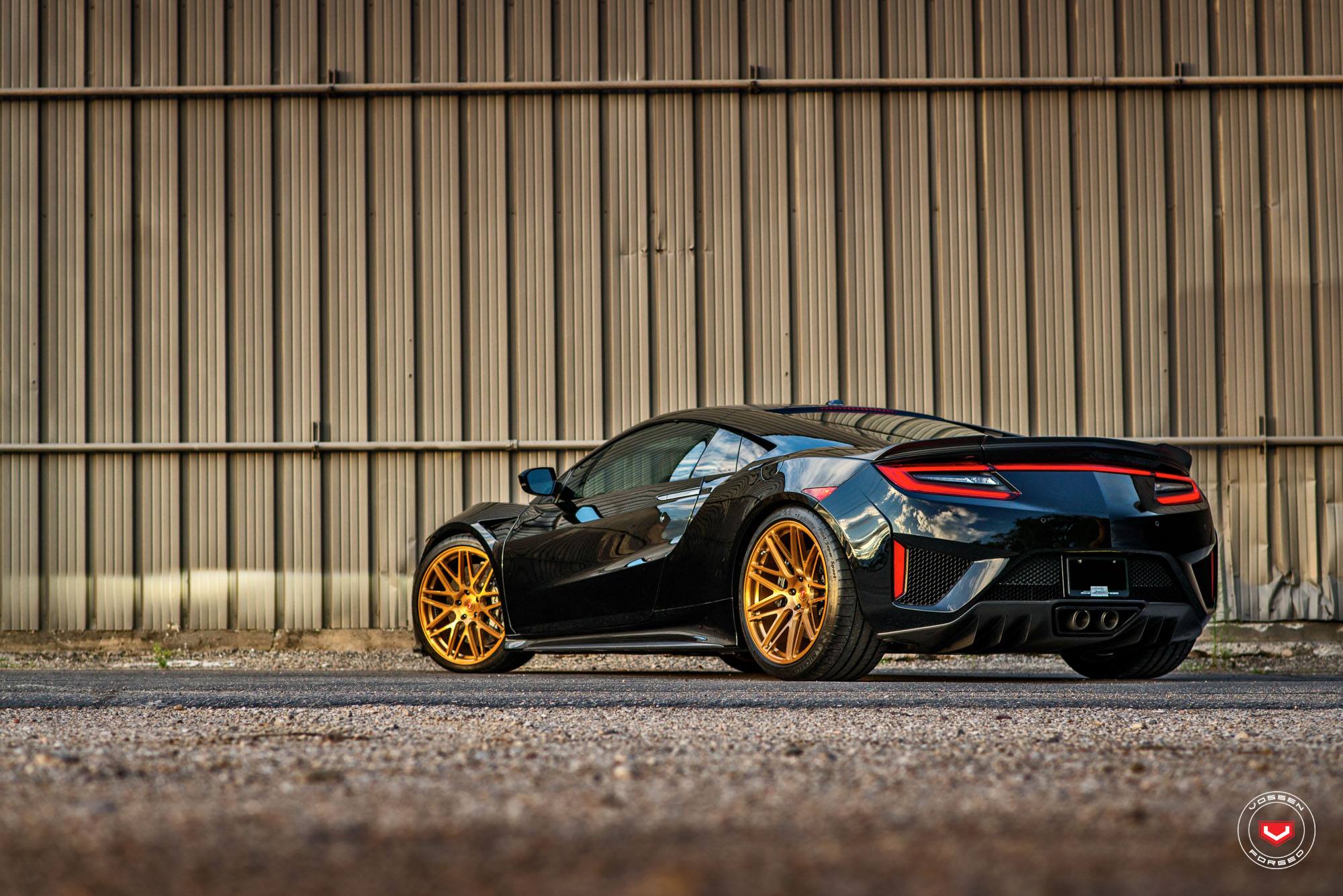 ScienceofSpeed is proud to have been a part of Ryan's 2017 Acura NSX build. Ryan's car was featured on Top Gear's Facebook page and just returned from the 3,000 mile rally. 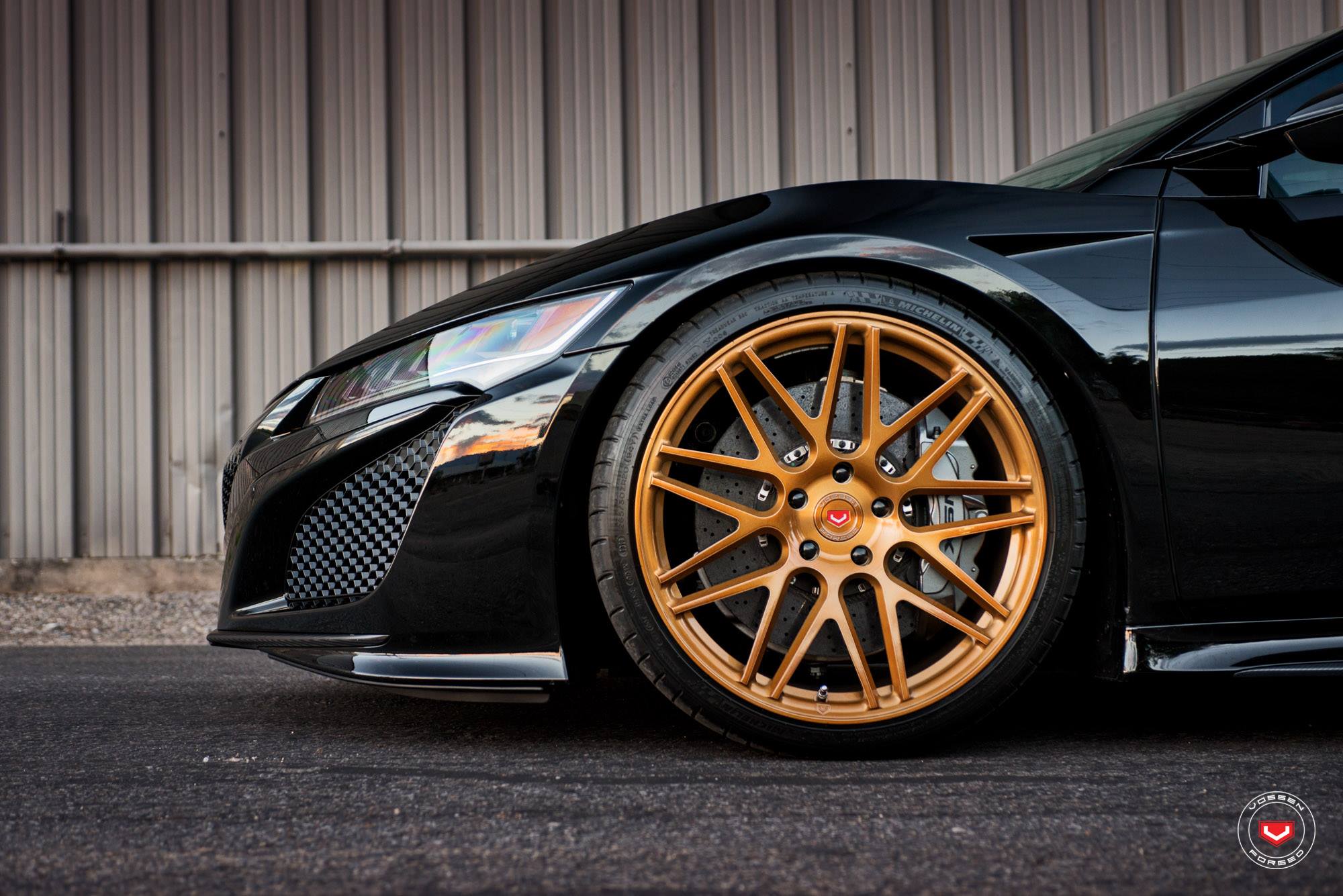 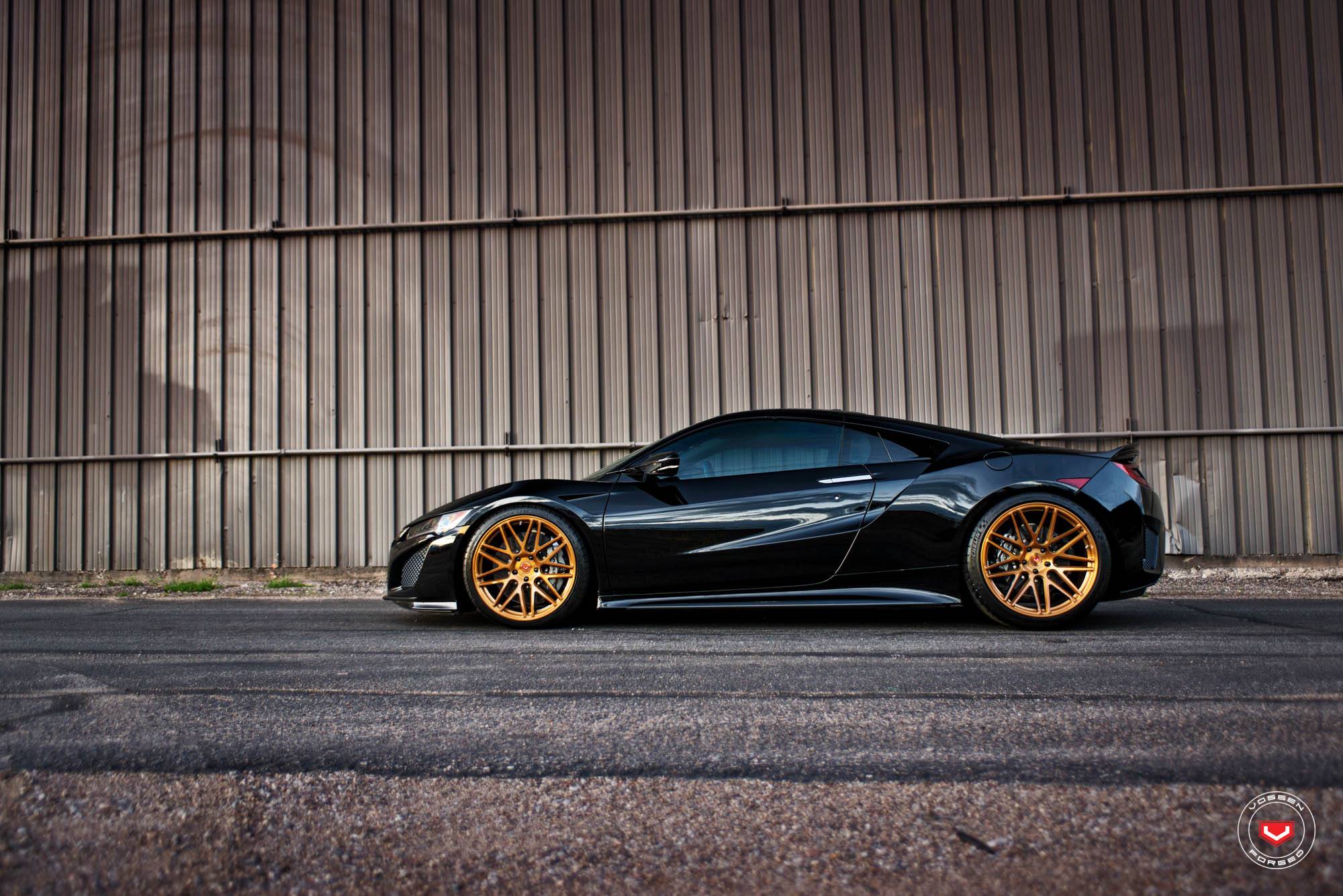