This entry was posted on August 1, 2012 by ScienceofSpeed. 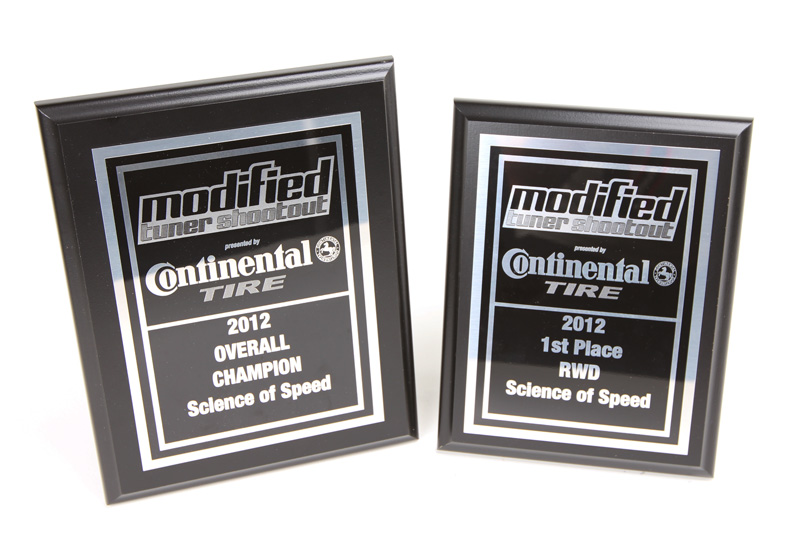 Proving the NSX is still a benchmark of performance, ScienceofSpeed has captured an overall win and RWD class win in Modified Magazine's 2012 Tuner Shootout presented by Continental Tire. ScienceofSpeed's 1992 Acura NSX, twin turbocharged producing 650 wheel horsepower. The car scored well in time attack, dyno, drag, and emissions (posting one of the best HC outputs of all the cars).

The issue can be found on newsstands now.